This is a Wordpress plugin to create as many maps as you want, with interactive and colored markers, continents, countries or regions.
(Check out the standalone non-wordpress version here)

You will be able to show hundreds of different kinds of maps, already included:

You can add active colored regions to the map, and display them in 2 different ways: 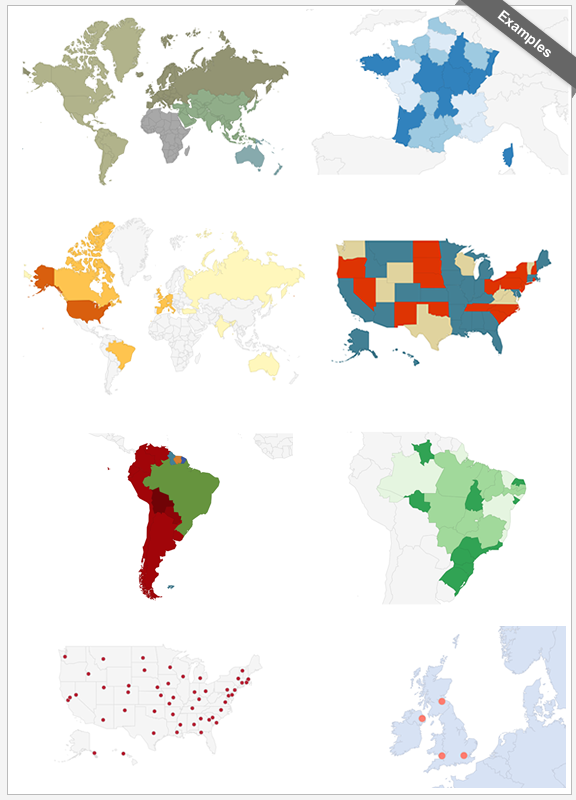 See the DEMO to see how they interact!

You can add interactivity to the active regions:

You will be able to costumize the visual of your maps:

You can use a shortcode to include the maps in posts, pages and even in sidebar widgets! You can also add the maps to your template, with a simple php function.

If no width is specified it will load with the maximum width available in the container div. For example, it will load and adapt with different sizes for phones/ipads/laptops. However, after loaded it will not change size if you resize the window.

Since version 1.4 the plugin includes an option to make the maps fully Responsive. This will use jQuery to check if the window size changed and will redraw the map with the new available space. RESPONSIVE INTERACTIVE MAP EXAMPLE

The maps are built in SVG, no flash is used and therefore they will display in Mac products.

There a few features that the Google Geochart API doesn’t provide by default, but the plugin provides a ‘Custom CSS Generator’ to help implement some features like hover colour change effect, implement font icons as markers, change border colour, among others. 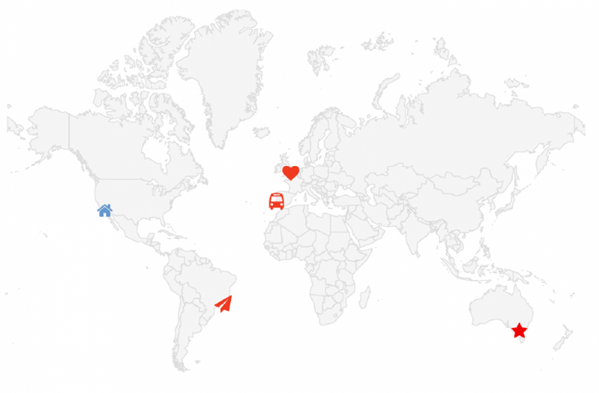 Where to use it?

This plugin is perfect for:

Compatible with all the popular WordPress Themes

* The maps of countries divided by regions include the main regions of the specified country. The plugin calls all of them ‘Provinces’ but in reality they could be states, regions, provinces or counties, depending of the country. They are the first level of division of a country. In the particular case of UK, it only includes 4 regions (ENG, NIR, SCT and WLS). The maps of some small countries divided by regions are not available, since the country is too small (Malta for example). If you need to make sure a map divided by regions is available, contact us via the support tab.

Dear User!
To download this file(s) you need to purchase this product or subscribe to one of our VIP plans.